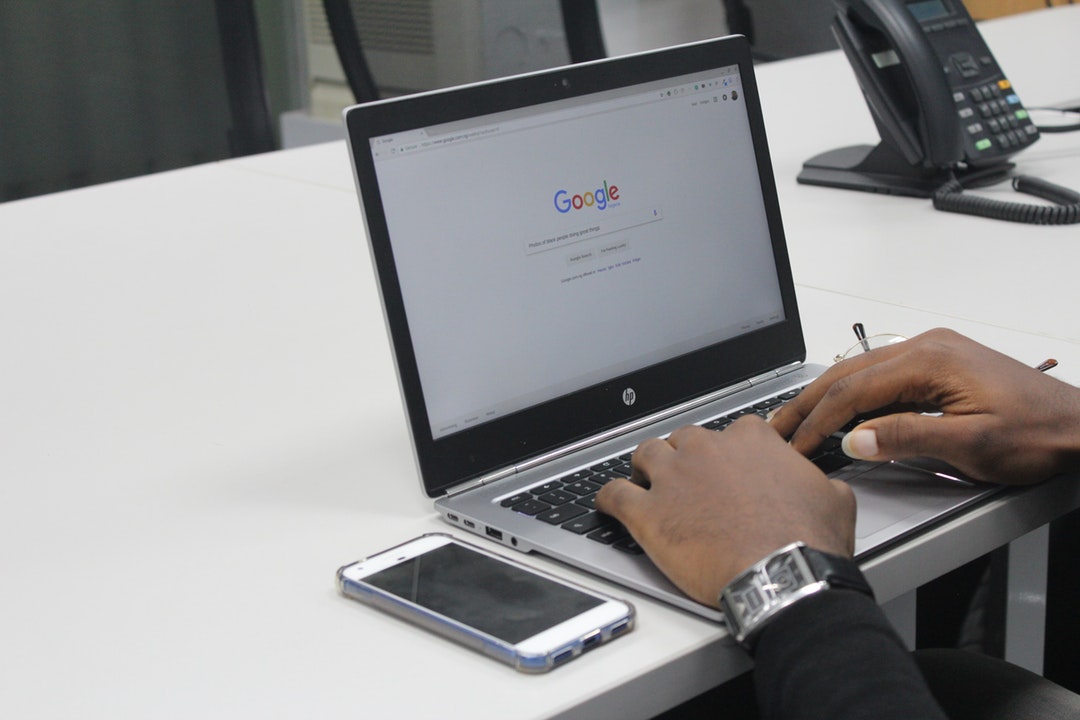 It is commonly known that your Google search history is not just for you, but for advertisers to reach you with what you are likely to buy.

2017 was the first year that businesses spent more on online advertisements than television and that spending is only growing.

So if Google is tracking your behavior, what exactly do they know about you?

What Does Google Know from My Google Search History

Google obtains a lot of information from its users and has received a lot of criticism for it. They do this to create personalized ads for each of its users, and you can even see your own in your Google account.

If you use Google Maps or even an Android phone, Google keeps track of the locations that you’ve visited, how long you spent there, where you work, where you live, and everywhere else you go.

While this information is heavily encrypted, many people do not like how much it keeps track of your behavior. However, your locations, age, and many other factors are used to create personal ads, which helps business. But should they be able to do that?

For example, if you frequently go to bars and night clubs, you will be more likely to see ads for upcoming events at bars in your area.

If you don’t believe it, you can even track people you know with certain Android apps these days. Check it out!

Going back to the location example, if you frequently watch YouTube videos of makeup tutorials, you can expect makeup ads during your time on the web.

Most search engines among different websites on the internet are powered by Google, so they are still able to track what you search for.

Many accusations toward major companies like Google and Apple have come up that when they say something out loud, they find ads for it later.

While these accusations have not been confirmed, they do track your voice in one scenario. If you own a Google Assistant or an Android phone, Google tracks your interactions with the device.

What Can You Do?

Google controls a lot more personal information than Facebook does, and if you are really uncomfortable with that, it can be hard to disconnect.

Google owns Chrome, Google Maps, YouTube, and it is the most popular search engine on the internet. If you simply do not have an account and don’t use Chrome, they will not be able to track your behavior on the same level.

While your Google search history is being recorded, there is plenty of encryption of your sensitive information, so there is no need to be afraid.

If you are still worried, there are measures you can take to limit the tracking and change your personalization for the ads you see.

Keep your information safe, and learn more about keeping your chats encrypted on your PC to avoid being tracked.