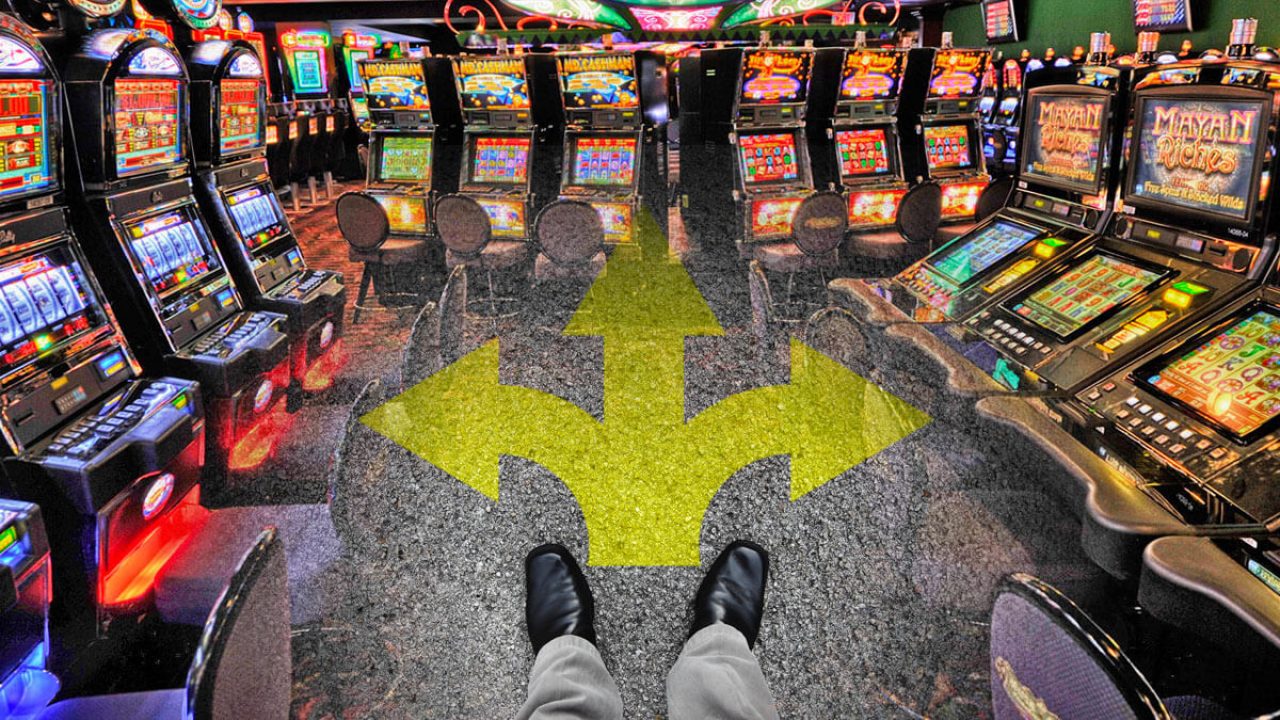 When you talk about the future of online slots, you might also be talking about the end of the fruit machine, even if you don’t realise that’s what you’re doing. After all, the more online slots like slots there are, the fewer physical fruit machines will be needed; people just aren’t going to pubs, to casinos, to bookmakers as much as they once were, and since everything they want can be found online, why should they go if they don’t have to – play at Star Slots?

The plethora of new online casinos and new online slots to put in them (and in casinos that already exist, of course) means that there is more choice than ever before for those who are seeking that little bit of extra excitement in their lives. Plus, now that these online slots can be played on mobile devices it means that more and more players can enjoy the games. So does this all spell the end of the humble fruit machine?

It all depends on how you look at it. After all, the fruit machine does offer many benefits.

The Benefits of a Fruit Machine

The first advantage that a fruit machine has over its cousin the online slot is that when you are playing the physical game you really feel as though you are doing something. Clicking a mouse just isn’t the same for many, and there is nothing that can replace the real life sensation of hitting those buttons and hearing the whirring sound of the reels and the little clunk when they find their mark.

Another advantage is the other people. Even if you’re all in a world of your own playing your fruit machines, at least you are all together. It can be a rather lonely experience playing slots online with no one to talk to or share the excitement with. Even with the ability to chat in a virtual way won’t make up for the fun of the real thing.

Something else that you may not have considered to be an advantage but that actually is for many players is the lack of choice. All fruit machines will work in the same way, will do the same thing. They might even all look the same. Or perhaps wherever you go to play will only have one or two machines anyway – a pub, for example, isn’t going to have lots of different fruit machines all lined up for you to pick from; it’s just not financially viable. Why is this a good thing? It’s because when there is too much choice as there might be with an online casino and all the many dozens of slots it can offer you, some players will feel overwhelmed and not choose anything at all. Choice paralysis is a real thing. Having fewer games to choose from will make the decision for the player, making them more likely to play and happier at the prospect in general.

Of course, despite the advent of online slots (or maybe because of it), fruit machines haven’t stood still in the design department. To start with, they have, for the most part, become video slots, offering additional entertainment to players which includes fun themes, graphics, and sounds, as well as giving them extra bonus games that the traditional fruit machine couldn’t do.

Today’s fruit machines are now much more like a physical version of an online slot as opposed to something entirely different. And it is likely that, if the fruit machine wants to stay relevant and prevent its own end, there will be more changes afoot. What they are will depend on technology, and on whether those who are able to create these new ideas and designs decide to offer them to the physical machines as well as or instead of the online ones. Being able to play using a debit card (but likely not a credit card) is one potential new option, as it playing in virtual reality, or having games that offer real time online playing as well as physical versions.

The problem for fruit machines is that so many people are turning to online gaming, either on a laptop or a mobile device, that the traditional machines are being forgotten. They are seen as anachronistic, even if they are being updated as much as possible by designers. At some point a decision will have to be made – is it worth continuing to improve the physical fruit machines when people really want online slots and nothing else (or at least, the vast majority do)?

Most of the money, when it comes to gaming development, is certainly being spent on online slots. This is why there are so many new games coming out, and those new games are looking more exciting, slicker, and more realistic than ever. They are so up to date, and so much what people want, that you cannot help but agree with the idea that the physical fruit machine may well soon only be seen in a museum or in someone’s home games room, turned on every now and then for a bit of retro nostalgia.

The new online slots that you can play these days are becoming much more optimised for all gaming platforms, so no matter where we are or what we’re using, we should be able to play any game we want to. We’re not quite there yet – some games are yet to be optimised for mobile devices, and others are only available on certain platforms – but the way is certainly being paved for bigger and better things. And that means that a good old fruit machine will be a thing of the past very soon. Improvements are being made all the time, and the more we see these and play these games, the less we’re playing the fruit machines. It’s a question of survival of the fittest, and the fruit machine now looks like its losing the fight.